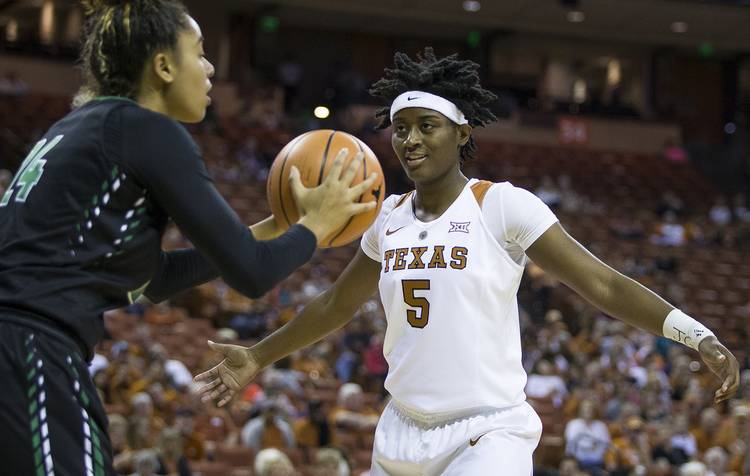 Jordan Hosey has decided to skip her senior basketball season at the University of Texas, she said Monday.

The 6-1 forward has not chosen where she will finish her college education.

“I want to thank The University of Texas, my teammates, coaches and the fans who supported me over the last three years,” Hosey said in a statement. “At this time, I think it’s important for me to focus on my future and completing my degree. I will always be a Longhorn.”

Hosey was the No. 16 overall recruit and No. 5 at the wing position following a stellar season at Manvel High in 2015. As a junior she was named to the Class 5A All-State team by the Texas Association of Basketball coaches. She helped guide Manvel to a 38-2 record and the UIL Class 5A state title.

“We appreciate Jordan’s important contributions to the Texas Basketball program over the past three years,” Texas coach Karen Aston said. “We wish her the very best in her future.”