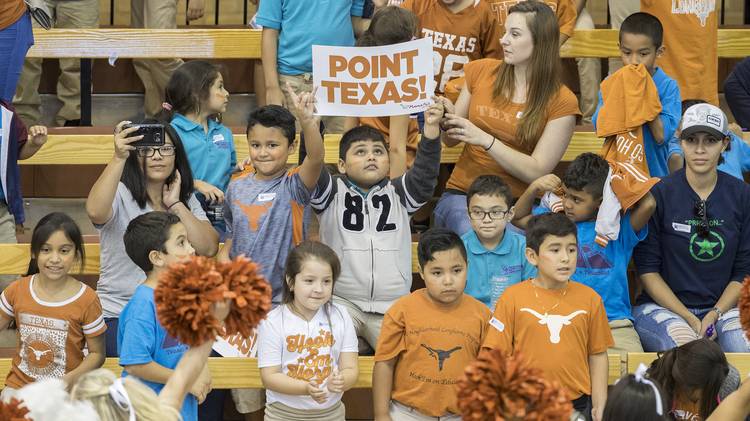 While in Mexico recently, Texas volleyball player Logan Eggleston picked up decorations for her dorm room.

The U.S. Women’s Junior National Team won the gold medal at the NORCECA Continental Championship on Saturday. Eggleston was named the Most Valuable Player at the tournament. She was also recognized as the event’s top server.

A 6-2 outside hitter, Eggleston will be a college freshman this fall after reclassifying from her 2019 high school class. On the U.S. Women’s Junior National Team, Eggleston started alongside opposite hitter Skylar Fields and middle blocker Molly Phillips. Fields and Phillips are both committed to UT’s 2019 recruiting class.