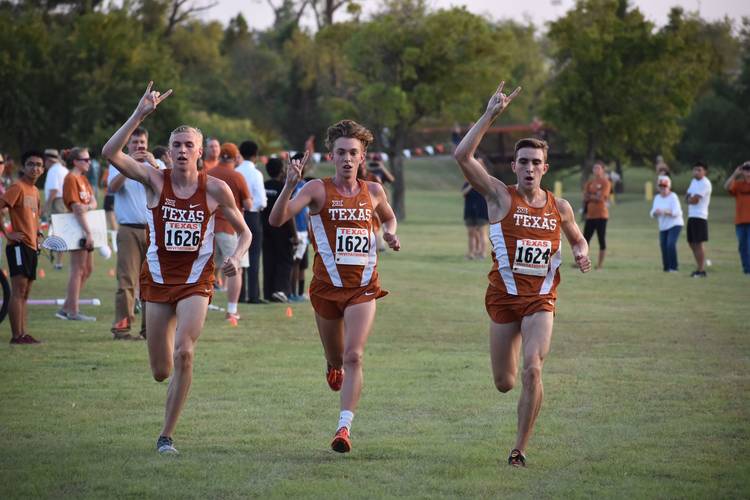 “We are excited to have Pete Watson leading our men’s cross country and distance runners,” Floréal said in a press release. “Pete has done a great job developing distance runners at Auburn and Virginia and I am confident he will do the same here on the Forty Acres.”

Watson’s cross-country teams finished in the top-22 at every NCAA meet during his tenure. He coached NCAA champion Henry Wynne (indoor mile) in 2016. This spring, six Cavaliers qualified for the NCAA meet during the track and field season.

“I’m thrilled to join Coach Floréal and his staff here at The University of Texas,” Watson said. “When they hired Flo, it showed how serious this school is about track and field. I look forward to competing for national championships in track and field each spring and building a cross country program that can do the same each fall.”

The Texas men last failed to qualify for the NCAA’s cross-country meet in 2008. Last fall, the Longhorns lost out on a Big 12 championship by one point. Earlier this year, Sam Worley set the school’s record in the indoor mile as a freshman. Expected returnees John Rice (steeplechase) and Alex Rogers (1,500 meters) also earned All-American nods during the recently-completed outdoor track and field season.

Once a four-star cornerback, D’Shawn Jamison to start his college career on Texas’ offense