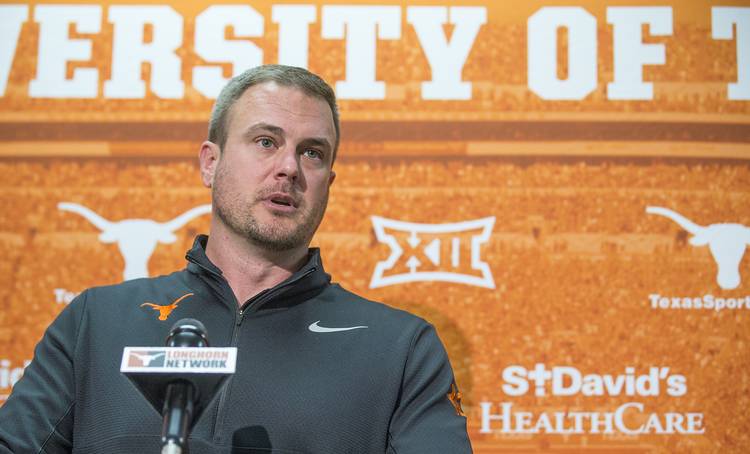 Elliott tweeted his belief the coaching staff was “bad mouthing” him and other juniors who left school early for the NFL. The American-Statesman reported that Elliott exploded on Twitter over his belief that coaches were upset with players attending his July 4 pool party.

“Not real sure where that came from because we’ve never had an issue with him,” Herman told the Chronicle. “He was a tremendous player for us. We feel like he developed a ton in his one year with our staff. We wish him nothing but the best in his quest to fulfill his dream in the NFL.”