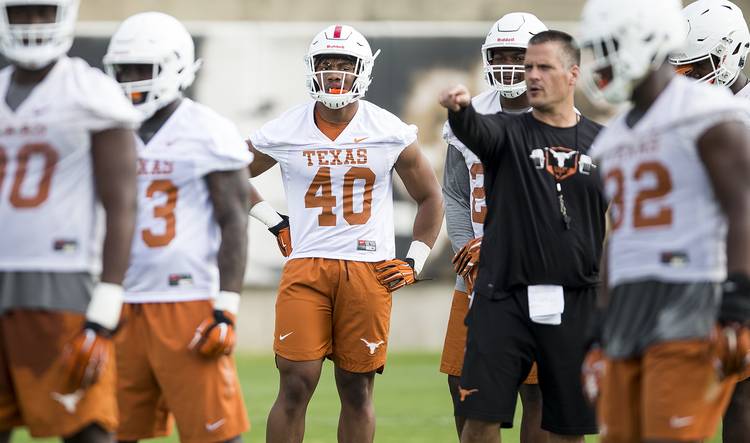 I have found my home deep down in THE HEART OF TEXAS 🤘🏽💯#ThisIsTexas #HookEm 🐂 pic.twitter.com/ysgG8SIQDh