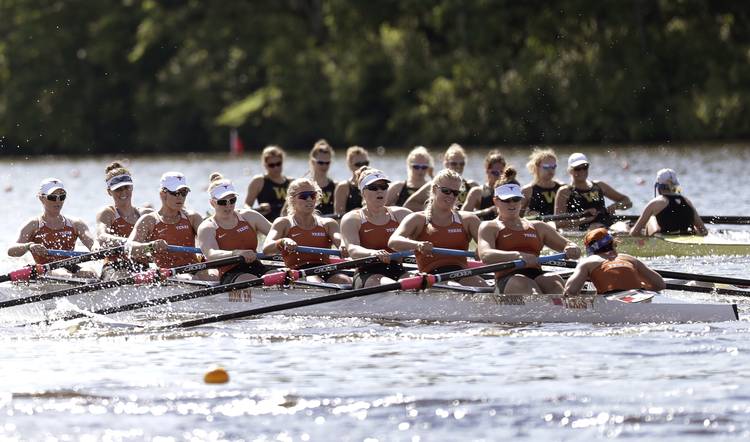 Kaitlin Knifton, a freshman rower at UT, earned a spot on the U.S. Youth Olympic Team that will compete in Buenos Aires, Arg. in Oct., the school announced Thursday.

The freshman graduate from McCallum High in Austin will join 86 other members of the team at the Summer Youth Olympic Games Buenos Aires 2018.

Knifton will race with partner Catherine Garrett beginning Oct. 7. Earlier this year Knifton finished third in the coxed four at the World Rowing Junior Championships in the Czech Republic.

As a member of her club team Texas Rowing Center, Knifton earned a silver medal at the 2018 U.S. Rowing Youth National Championships. She also competed with Team USA in the pair at the 2017 World Rowing Junior Championships in Lithuania, taking ninth overall.