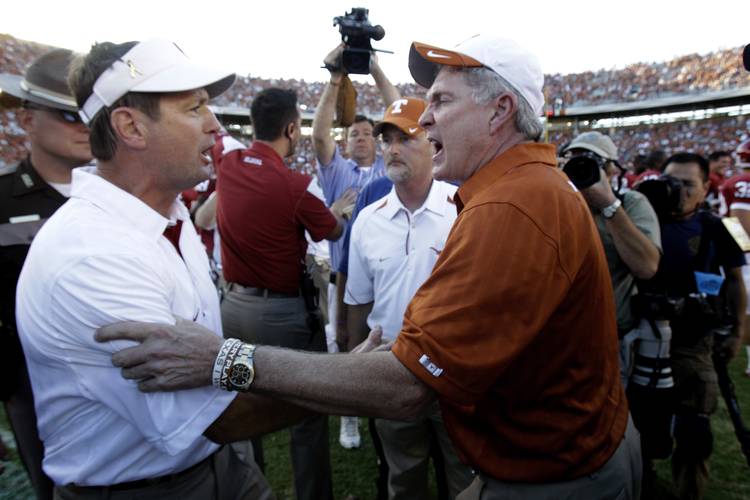 In Episode 113 of the On Second Thought podcast, ESPN.com college football writer Jake Trotter joins Kirk Bohls and Cedric Golden and recalls the story of Oklahoma’s planted fake play script against Texas in 1999 and answers why the Horns have a great chance to spring the upset Saturday. Also, NFL Network reporter Jane Slater assesses the Dez Bryant situation in Dallas and the Cowboys’ chances of winning the NFC East.