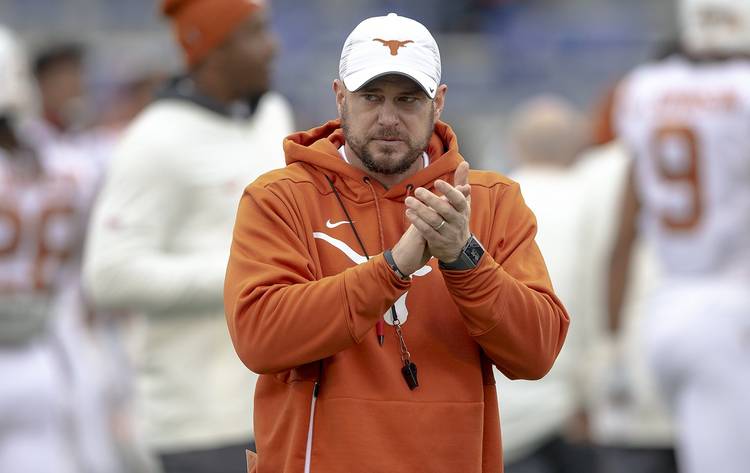 Texas added another piece to the linebacker position on Monday when three-star JUCO product Caleb Johnson picked the Longhorns over Colorado and Oregon. The one-time Iowa State commit took his official visit to Texas in October and favored Tom Herman’s program since that trip.

The 6-foot-1, 215-pounder spent the past two years at Fullerton College in California. He’s the fourth linebacker pledge for Texas in the 2019 cycle, joining prep stars De’Gabriel Floyd, Marcus Tillman Jr. and David Gbenda. Johnson is the third-ranked JUCO outside linebacker in the country.

After one season at a junior college, ex-Texas defensive back Eric Cuffee finds a new home