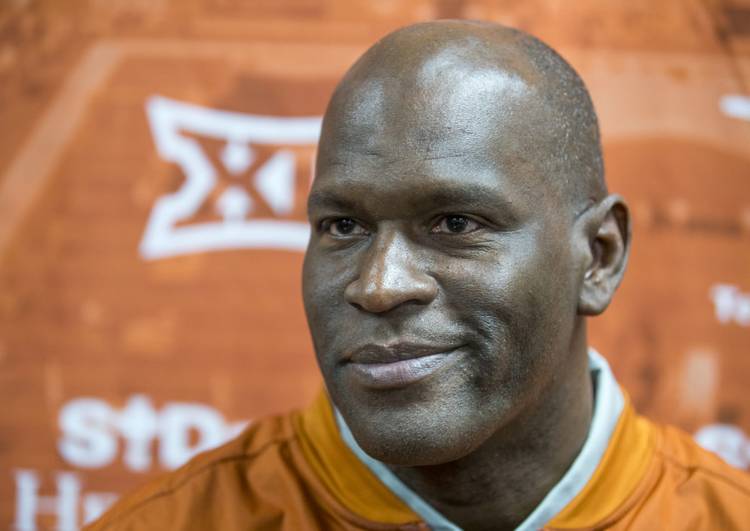 No Big Surprise: Baylor, Texas are 1-2 seeds for Big 12 Tournament