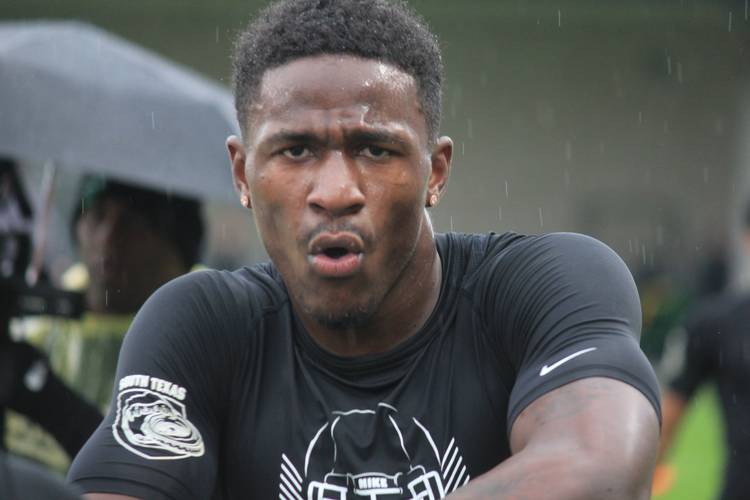 Houston Madison cornerback Bobby Wolfe is back on the market. The No. 48-ranked player on the Fabulous 55 committed to Texas A&M on Feb. 4 following an unofficial visit to College Station for a junior day. Roughly a month later, the 4-star prospect announced that he’ll reopen his recruitment and go through the process.

Texas is one of the 27 offers for Wolfe, a product of the same high school as former Longhorn great Vince Young. The 6-foot-2, 180-pound cover cornerback is a long, athletic player with a physical streak. He was one of the top cornerbacks at The Opening regional in Houston.

Wolfe is a two-time first-team all-district honoree. He’s the No. 197-ranked overall prospect in the nation and the No. 18-ranked cornerback in the 2019 class, per 247Sports Composite. Texas A&M, LSU, Baylor, Georgia and Texas are among the schools who will vie for the commitment of Wolfe.