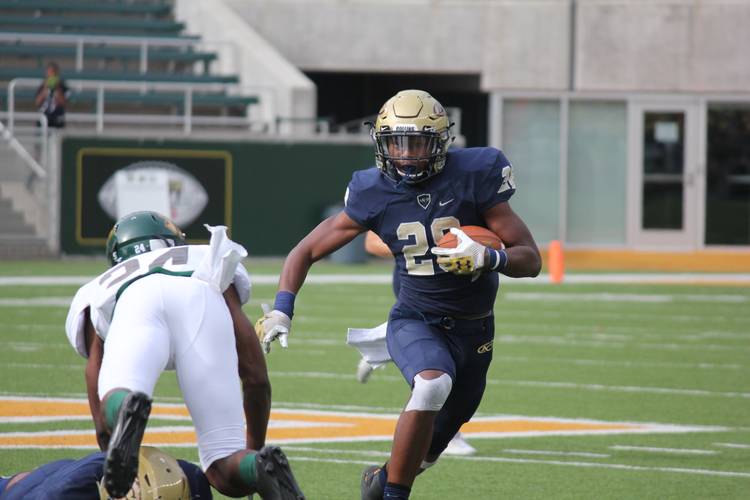 Klein Collins running back Isaiah Spiller de-committed from Oklahoma on Wednesday afternoon, via Twitter. The four-star prospect is the No. 28-ranked player on the initial 2019 Fabulous 55. Spiller was the District 15-6A Offensive MVP as a junior, recording more than 1,500 total yards and accounting for 27 touchdowns.

Collins committed to Oklahoma during his junior season. The son of former Texas A&M tight end, Fred, is now favored to head to College Station and follow his father’s footsteps under Jimbo Fisher. Isaiah is a sudden running back with a complete skill set. He can run the ball and catch out of the backfield. He’s also big enough to handle a heavy workload.

Isaiah does not hold an offer from the Longhorns. Katy running back Deondrick Glass is the only in-state prospect to hold a Texas offer. IMG Academy (Fla.) running back Noah Cain is Tom Herman’s top target at the position. The Longhorns plan to sign one or two running backs in the 2019 class.