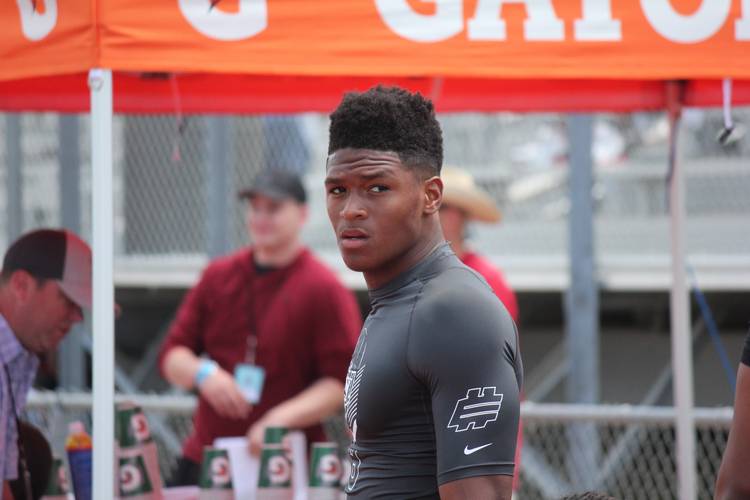 An impressive few days for 2019 Texas quarterback commit Roschon Johnson continued Monday when he announced that he’ll participate in the Under Armour All-America Game in Orlando after the completion of his senior season. Johnson was named the quarterback MVP of The Opening regional in Dallas on Sunday.

Excited to announce that I’ll be committing to play in the UA All-America Football game!! #IWill @HamiltonESPN pic.twitter.com/EE65Jje95R

“It’s an honor to be considered among the best quarterbacks in the country. I’ve worked hard to get to this point and I still have work to do,” Johnson said. “These camps and all-star games give us a chance to compete against the best and get coached by guys who played at the highest levels.”

Johnson was Texas’ first commitment of the 2019 class, pledging during a camp in Austin on July of last season. The Longhorns currently hold four commitments in the cycle and that number could move to five on Tuesday if Kenyatta Watson II (Ga.) picks Texas over Notre Dame.

Connor Williams loves Austin and will show it, while Malik Jefferson is using pizza to meet Bengals fans