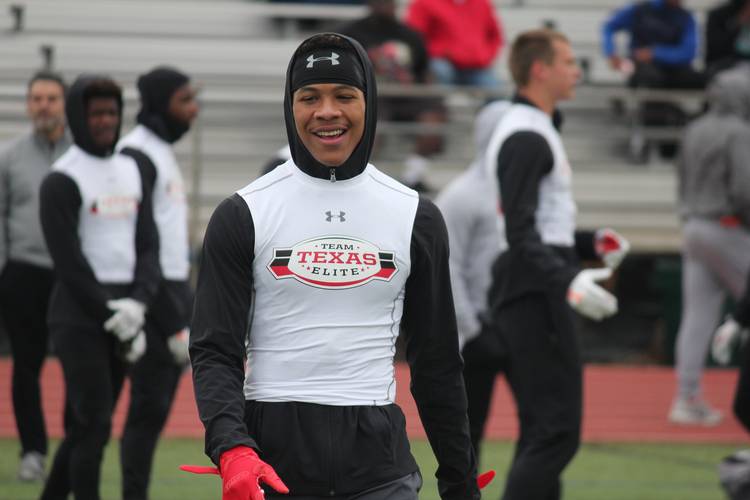 Texas remained in the mix for four-star cornerback Jeffery Carter. The member of the Fabulous 55 included the Longhorns alongside Oklahoma, Alabama and Texas A&M among his final three schools. The Longhorns hold a commitment from one cornerback in the 2019 class in Kenyatta Watson II and want to sign at least two players at the position.

The 6-foot, 180-pound playmaker held more than 20 offers and will be at The Opening Finals at the end of June. He was a first-team all-district selection as a junior. He helped Aledo to a state title appearance as a two-way player. He recorded 28 tackles and two interceptions on defense, adding 10 receptions for 232 yards and a touchdown on offense.