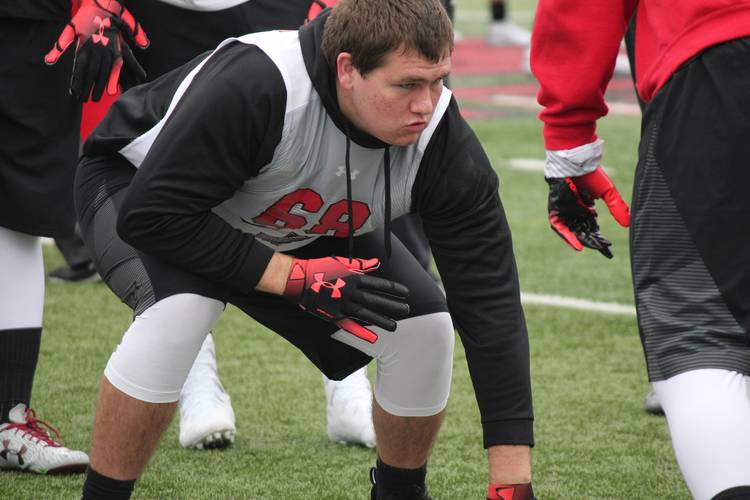 The state’s top center, Branson Bragg, committed to Stanford over offers from Texas A&M, Texas and others on Friday night. The 6-foot-4, 295-pound prospect is ranked No. 29 on the updated Fabulous 55 and is a four-star prospect who is considered the third-best center in the nation. He was Texas’ top target at the position in the 2019 cycle.

Herman is yet to sign a true center prospect in his two years at the helm. Derek Kerstetter, who signed in 2017 and played right tackle as a true freshman, could become the future at the position if his transition this fall goes as planned. Vincent Murphy, the only other center holding a current offer from Texas in this cycle, is committed to South Carolina.