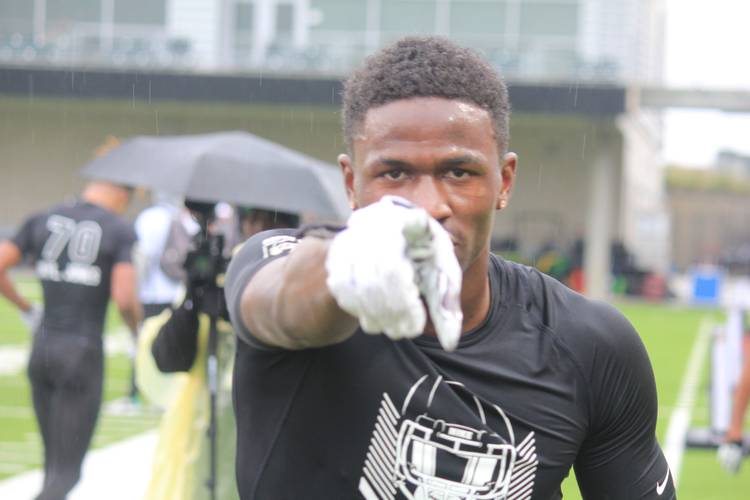 The recruiting roll Jimbo Fisher and the Aggies are on in the 2019 recruiting class continued on July 4 when four-star cornerback Erick Young chose Texas A&M over Oklahoma, USC and others. He also held an offer from Texas. Bobby Wolfe, a fellow member of the Fabulous 55, committed to Texas A&M on July 3. Fisher now holds commitments from 10 members of the 2019 Fab 55.

Young and Wolfe are close friends and were both in attendance for The Opening Final in Frisco. Young is a 6-foot, 206-pound cornerback who could play safety in college. Wolfe, a Houston Madison product, is a long, lean 6-foot-1 cornerback. The commitment from Young and Wolfe moved Texas A&M’s recruiting class to No. 2 in the nation.