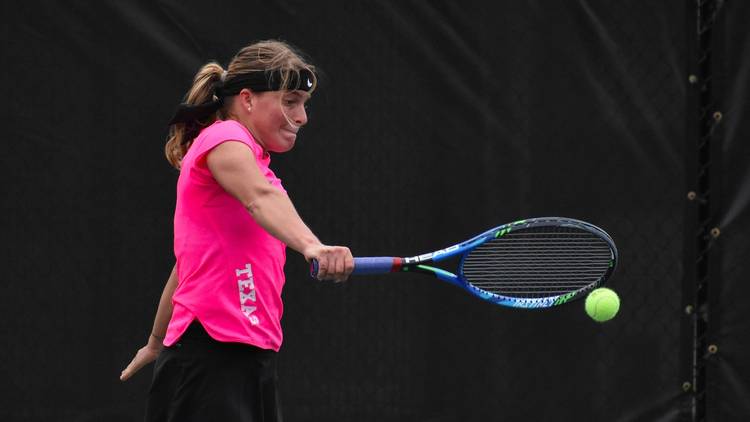 Texas’ Bianca Turati fell 1-6, 7-5, 6-3 to Mexico’s Renata Zarazua on Thursday in the round of 36 at the ITF pro circuit event in Daytona Beach.

Turati is ranked No. 576 in the latest WTA world singles rankings and battled Zarazua for two hours, 45 minutes. Zarazua is the No. 5 seed at the tournament and ranked No. 258.

Things started out great for Turati as she built a 4-0 lead in the first set. Though she served for the match in the second set, Zarazua survived and went on to win the set.