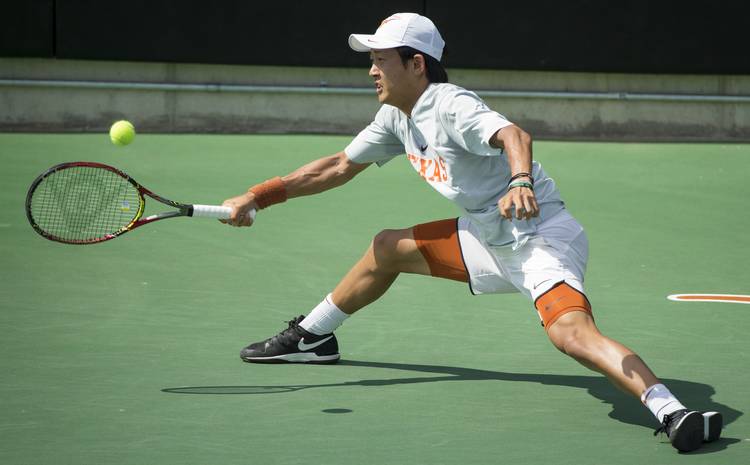 The Longhorns sit at No. 2 after winning twice over ranked teams since the last rankings were released. Ohio State is No. 1.

Texas still has two players ranked in the top 5, the only school with that distinction, as Yuya Ito checks in at No. 7 with Christian Sigsgaard at No. 9.

The Longhorns next focus on the Big 12 Championships which begin on April 19 in Lawrence, Kan. Texas has a bye as the No. 1 seed and will begin action in the semifinals on Saturday, April 20.