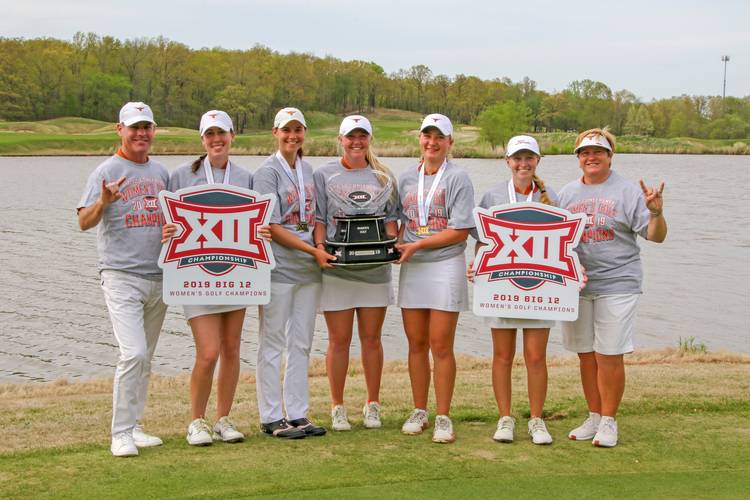 The Texas women’s golf team will compete at the NCAA Norman Regional as the top seed beginning May 6 at the Jimmie Austin OU Golf Club.

Each regional will have 18 teams and six individuals competing, making up an overall field of 72 teams and 24 individuals.

The best 24 teams and 12 individuals will advance to the national championships in Fayetteville, Ark. That competition will begin May 17 at Blessings Golf Club.

Texas crew earns boat of the week honor from Big 12