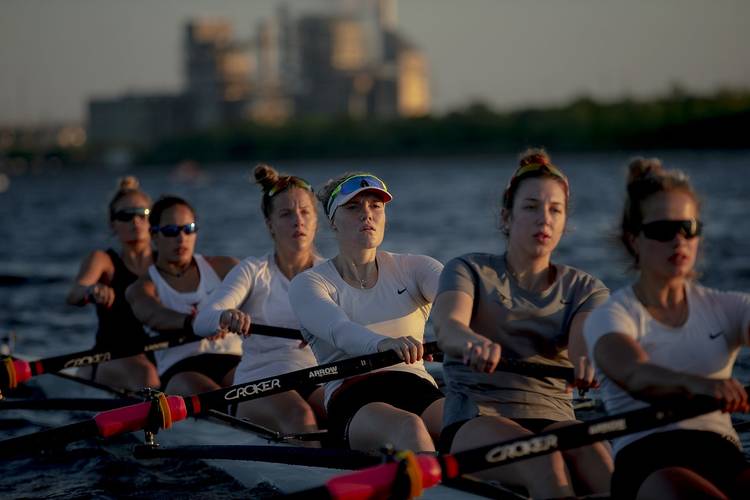 The No. 4 Texas rowing team won three races and took the team title in the Longhorn Invite at Lake Walter E. Long on Saturday.

“Our team had a good day, and this was certainly a step in the right direction as our First Eight had two really solid races,” coach Dave O’Neill said. “We have a good mix of experience and youthful energy in that group, and they’re becoming a better crew every day.”