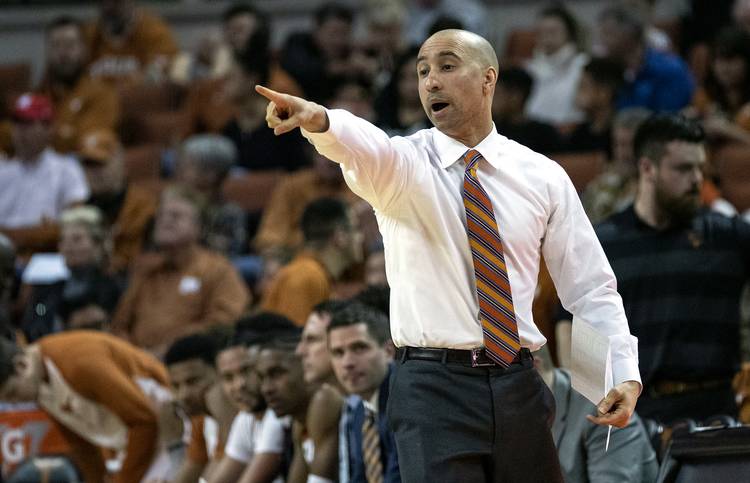 Yaklich replaces Darrin Horn, who took over Northern Kentucky’s basketball program in April. For the past two seasons, Yaklich worked as an assistant coach for John Beilein at Michigan. During the 2017-18 season, Texas lost to Yaklich’s Wolverines 59-52 in Austin.

It was reported in mid-May that Texas was interviewing Yaklich.

“Luke has a phenomenal work ethic and a consistent drive to help his teams be successful,” Smart said in a statement. “He’s a good fit for our staff because he brings a passion and commitment to all the little things and the details that go into making a program successful. He is not in any way afraid to roll up his sleeves and do whatever is needed.”

Yaklich, 43, has previously worked as a high school coach. He also has a four-year stint as an assistant coach at Illinois State on his resume. At Michigan, he was credited with overseeing a defense that ranked second nationally in points allowed during the 2018-19 season (58.3 per game). Meanwhile, the 66.4 points per game allowed by Texas ranked 52nd.

In his six seasons as a collegiate assistant, Yaklich’s teams are 149-65. None of those seasons featured a losing record.

In a statement released by Texas, Yaklich said that “I am really blessed and fortunate to have this opportunity to impact the student-athletes at The University of Texas and help continue to build the culture here. I want to help us become the best possible defensive team that we can and work with each of our student-athletes on a daily basis to help them grow on and off the court. Ultimately, we want to win Big 12 Conference titles, get to the NCAA Tournament and advance, and play for a National Championship.”

Bye, Bru: McCoy confirms his decision to transfer from Texas