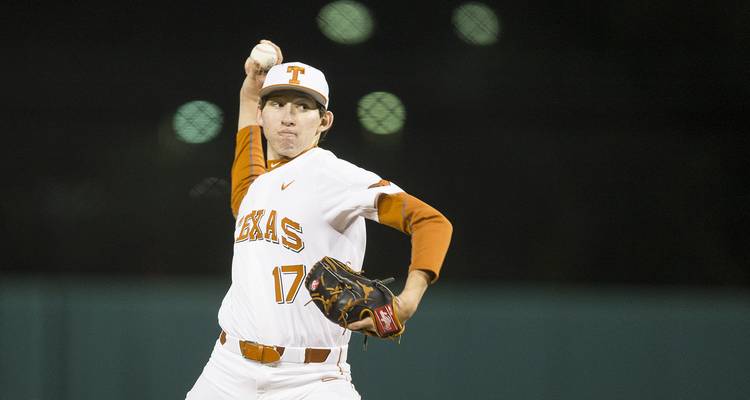 Orangebloods.com was the first to report on O’Donnell’s plans. A Texas spokesperson later confirmed the news.

A 6-5 right-hander from San Antonio, O’Donnell showed promise as a freshman. He started seven times during the 2018 season and finished his first year of college with a 3-2 record and a 4.78 ERA.

O’Donnell, however, made only eight relief appearances in 2019. His 9.00 ERA was the fourth-highest mark on the roster, and he had more walks (16) than strikeouts (14). O’Donnell pitched only twice in the months of April and May.

This past season, Texas went 27-27 and missed the Big 12’s tournament.