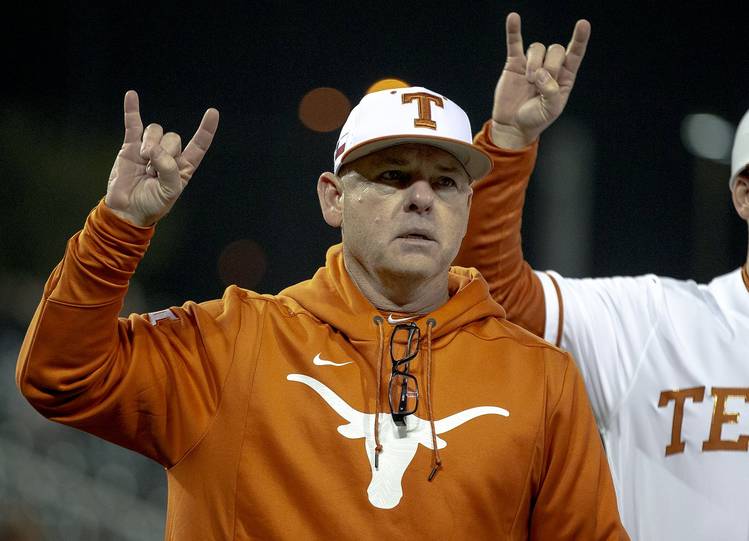 The Texas baseball recruiting class is a top-10 class for the second year in a row, according to Baseball America.

The Longhorns check in at No. 10. Last season Texas ranked No. 8 in recruiting class.

Here’s the official digital program for Texas vs. LSU