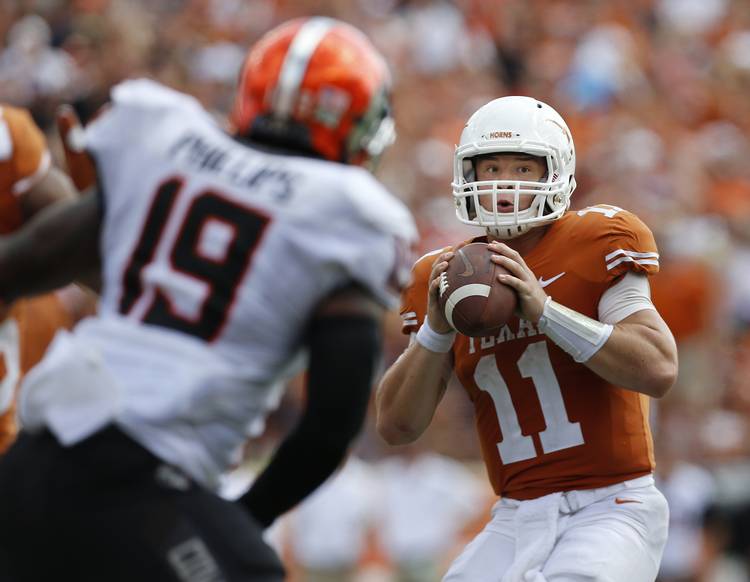 Here’s your official game program for Texas vs. Oklahoma State