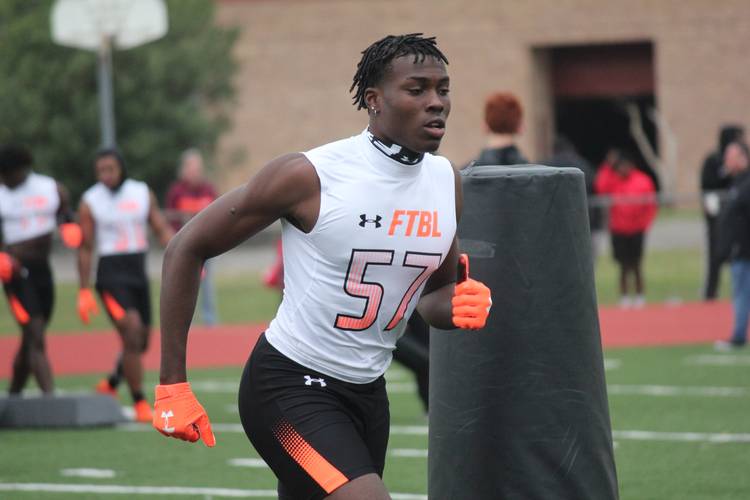 Texas’ 2020 class moved to 20 members and into the top-five of the national recruiting rankings on Friday morning when four-star wide receiver Troy Omeire flipped from Texas A&M and announced his pledge to the Longhorns on Twitter.  The 6-3.5, 210-pound product of Fort Bend Austin is ranked 16th on the 2020 Fabulous 55. The two-time first-team all-district selection is the 32nd-ranked wide receiver in the nation, per 247Sports composite rankings.

Omeire is the second wide receiver commitment in the 2020 class, joining Temple’s Quentin Johnston. Omeire originally picked Jimbo Fisher and Texas A&M on June 8. The big-bodied wide receiver recorded 85 catches for 1,546 yards and 21 touchdowns in his past two varsity seasons.