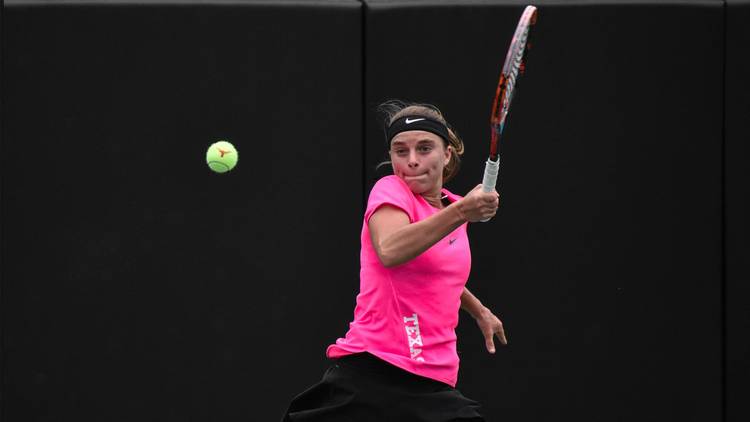 Anna Turati took three wins in doubles and singles action at the Oracle ITA Masters in Malibu, Calif. on Thursday.

The Texas senior teamed up with a Baylor Bear in mixed doubles to take two wins. She also won a singles match in the round of 32.

Turati and Matias Soto won 6-4 over Lorenzo Fucile and Emilia Occhipinti of Grand Canyon to start the day.

The winning duo later topped Brandon Ancona of Valparaiso and Anna Riedmiller of Denver 6-4 in the round of 16.

Soto and Turati take on Carlos Aguilar of Texas A&M and Katarina Jokic of Georgia on Friday at noon in the quarterfinals.

Turati then faces Valeriya Zeleva of Central Florida in the singles round of 16 at 1 p.m.