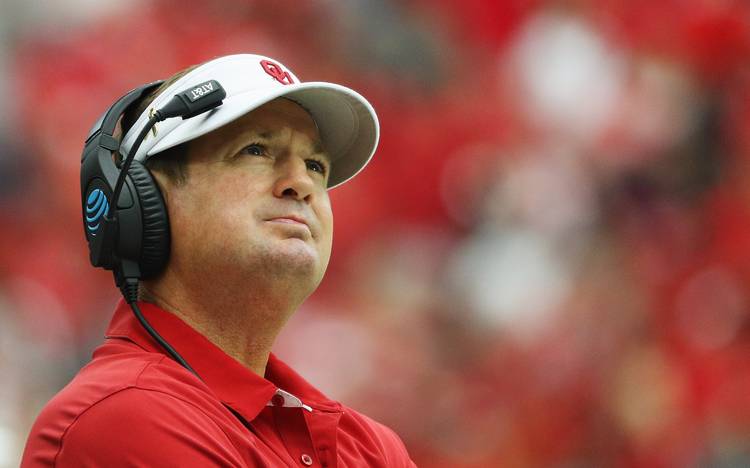 In Episode 152 of the On Second Thought podcast, coaching legend Bob Stoops joins Kirk Bohls and Cedric Golden and discusses his storied career and his new book, No Excuses: the Making of a Head Coach. He also gives some insight on not being happy with Texas’ Mack Brown early in their coaching rivalry. Also, Houston Chronicle writer Joseph Duarte gives the inside scoop behind Houston Cougars’ quarterback D’Eriq King’s decision to redshirt and sit out the rest of the season. All this and some NFL picks. Check it out.