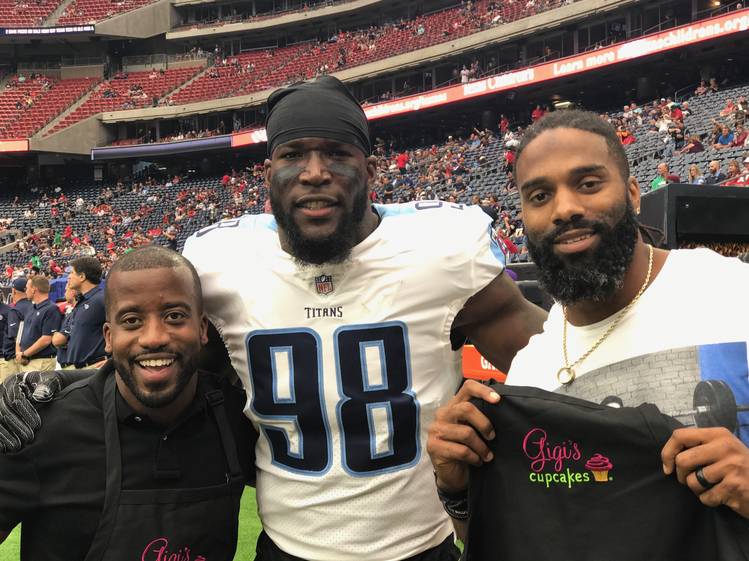 When former University of Texas stars and NFL Pro Bowlers Brian Orakpo and Michael Griffin decided to open an Austin-area cupcake shop after hanging up their cleats, it sounded like the plot of a ready-made buddy comedy. And now, it will be.

According to The Hollywood Reporter, ABC has ordered a pilot for “Cupcake Men,” inspired by the real-life story of how the former Longhorns and Tennessee Titans teammates opened a cupcake shop in Austin with their childhood friend, Bryan Hinson.

THR reports that ”‘Cupcake Men’ centers on AJ Petty, who has lived his life in the shadow of his younger brothers, recently retired NFL players Mo and Quo. The owner of Austin’s most popular cupcake truck, AJ hopes to assume the mantle of ‘most accomplished son’ by opening his first brick-and-mortar location.”

The project will be written by Owen Smith (“Black-ish”) and produced by Lee Daniels Entertainment and Michael Strahan’s SMAC Productions in association with 20th Century Fox TV and ABC Studios.