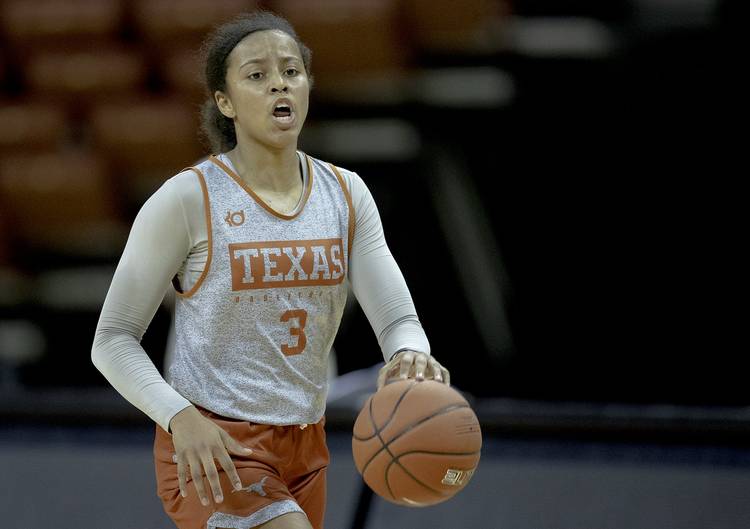 Texas sophomore guard Karisma Ortiz received word on Wednesday that due to the NCAA’s transfer rules, she must sit out the 2019-20 basketball season.

After spending her freshman year at Penn State, Ortiz moved onto Texas in May. Texas had appealed to the NCAA in an effort to get the six-foot guard on the court this season, but that waiver was officially denied on Wednesday. This news comes a week after a similar decision was made about Destiny Littleton, who transferred from Texas to South Carolina.

“This decision is not surprising,” UT coach Karen Aston said in a statement. “Karisma has been with our program since the first summer session. She will continue to benefit from daily practice, strength and conditioning and game preparation. She’s a dedicated student and will continue to get ahead academically in her major. Our team is better due to her presence in the locker room and on the court every day. She will focus on being ready to compete next season.”

During her freshman year, Ortiz started 24 times for Penn State. Over her 30 games, Ortiz averaged 3.6 points, 4.2 rebounds and 2.3 assists. She scored a career-high 12 points against Ohio State on Jan. 17 and later matched that effort in a loss to Northwestern.

The loss of Ortiz leaves Texas with one fewer option in its backcourt. When UT opens its season at South Florida on Friday, only 11 players will be on the team’s roster.