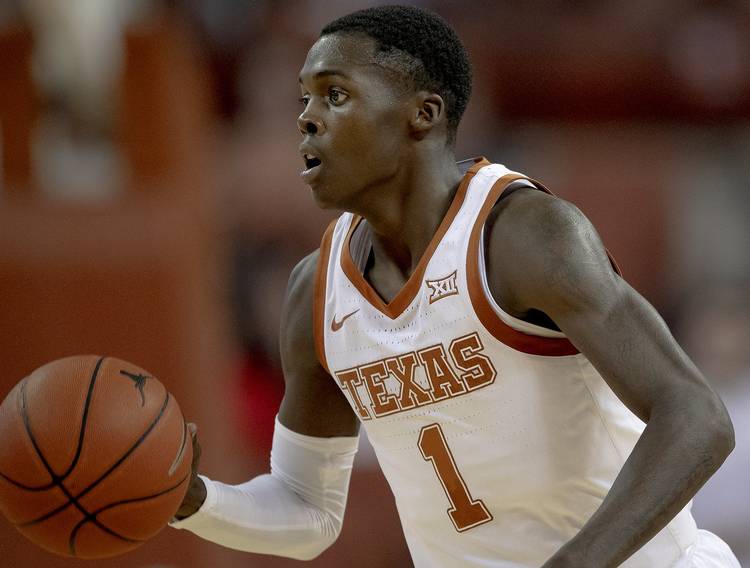 Acclaimed TV host, author and standup comedian David Feherty joins Kirk Bohls and Cedric Golden in a jam-packed  Episode 158 of the On Second Thought podcast and talks about his Nov. 16 show at Austin’s Paramount Theatre, his relationships and battles with addiction. It’s a wildly entertaining conversation that runs the gamut of emotions. Don’t miss it.Also, the guys give their best guess as to which Texas team will show up Saturday in a crucial Big 12 clash with Kansas State, discuss the new CFP rankings and look back on the triumphant return of Longhorn basketball star Andrew Jones.