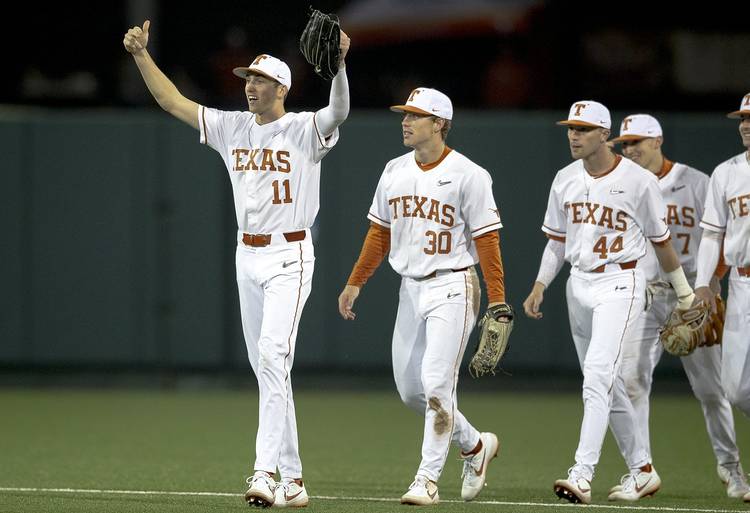 Over the next few days, the Texas baseball team will wrap up its fall schedule.

Texas has released the schedule for its annual Orange and White Fall World Series. The three-game event will begin on Saturday and wrap up on Tuesday:

There will be free admission to each of the games, which will not be broadcast. Fans may park in the East Campus Garage. The gates will open an hour before the first pitch is thrown.

After the last out on Tuesday is recorded, fans won’t see the Longhorns again until the program’s alumni game in February. UT will begin its 2020 season on the road. The home opener against UTSA is set for Feb. 18.