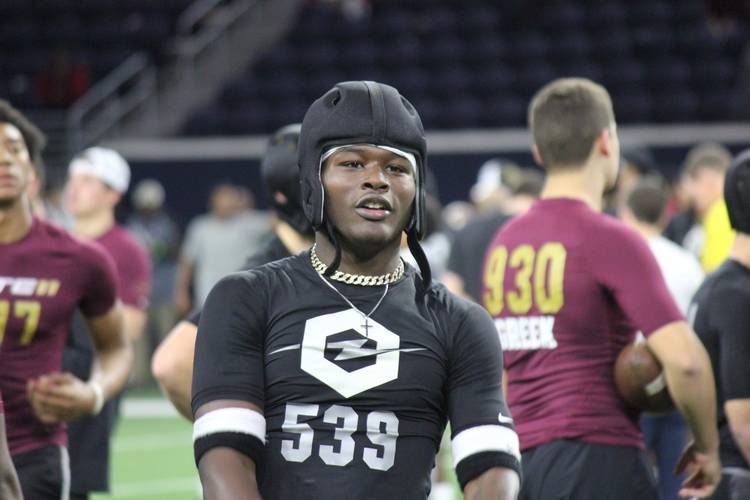 The string of de-commitments for the Texas football team trickled down to the 2021 class Monday night when four-star wide receiver Quaydarius Davis announced on Twitter that he was opening his recruitment. The Dallas Skyline product was the first member of the 2021 class when he pledged to the Longhorns back in June.

The Longhorns lost three commitments in the 2020 class since the loss to Oklahoma. Davis is the first casualty in the 2021 class. It won’t be an uncommon occurrence across the country as more players commit before their junior season. Texas’ 2021 class still consists of seven members and ranks fourth in the nation.

Golden: What did Tom Herman mean by ‘misinformation’ Saturday?