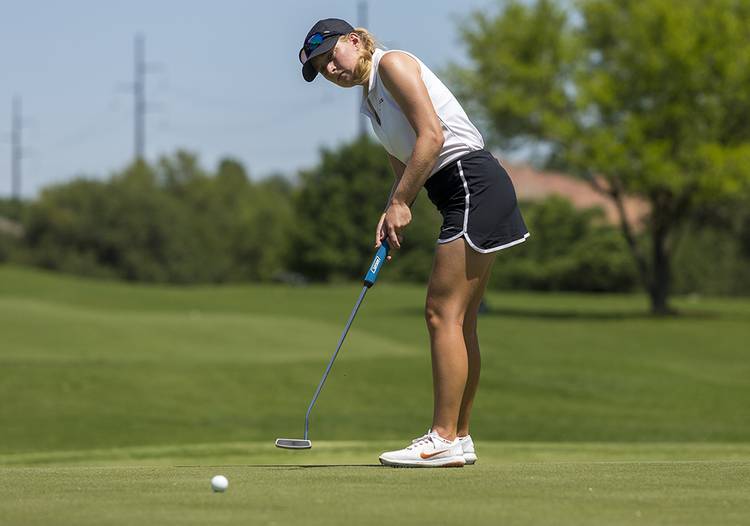 The Longhorns are also No. 1 in the Golfstat and Golfweek/Sagarin rankings.

Texas won three of four tournaments in the fall, including a school-record 36-under-par performance at the White Sands Invitational.

The Longhorns are ahead of No. 2 Arizona State and third-ranked Wake Forest.

The Longhorns’ success is fueled by the play of Kaitlyn Papp, Emilee Hoffman, Sophie Guo and Sara Kouskova. All four are listed in the fall Arnold Palmer Cup rankings.

Papp sits at the top of the U.S. rankings, and Hoffman checks in at No. 9. Guo is third in the international rankings, with Kouskova at No. 25.

Texas leads the nation with four players in the rankings. The top six in each of the sets of rankings, U.S. and international, will compete at the Arnold Palmer Cup in 2020.