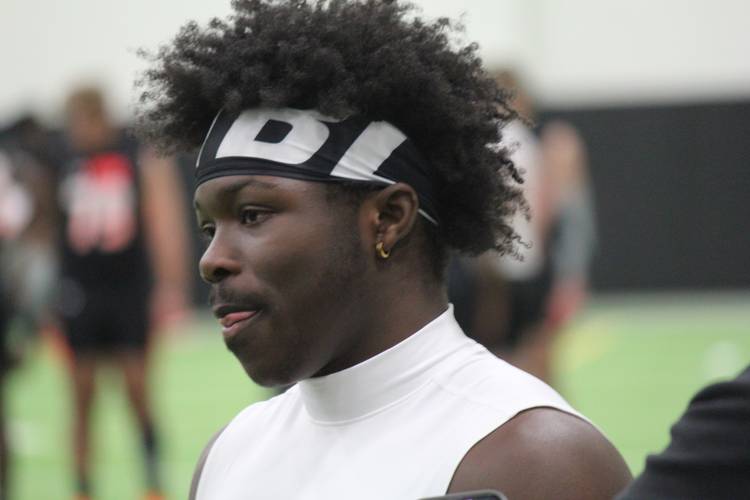 Utah didn’t wait for the Alamo Bowl on Dec. 31 to strike a blow against the Longhorns. Utah drew first blood in the upcoming feud by flipping three-star athlete Ty Jordan. The West Mesquite product picked Tom Herman’s program back on Sept. 15. An official visit to Utah at the end of November, combined with the success of Utah in 2019, swayed the 5-7, 183-pound all-purpose back to Texas’ upcoming bowl opponent. Jordan is expected to sign on Dec. 18, so the outcome of the game shouldn’t matter to Jordan.

Texas is now down to 16 commitments in the 2019 class. It’s a top-10 class nationally despite the low numbers. Five-star Arizona native Bijan Robinson is Texas’ lone running back commit in the class. Fifteen of the 16 pledges reside in Texas and 13 of the 16 are ranked as four-star prospects or above. Jordan was expected to play slot receiver at Texas. The Longhorns hope to replace Jordan’s commitment with one from Carthage’s Kelvontay Dixon, the younger brother of current Texas running back Keaontay Ingram.