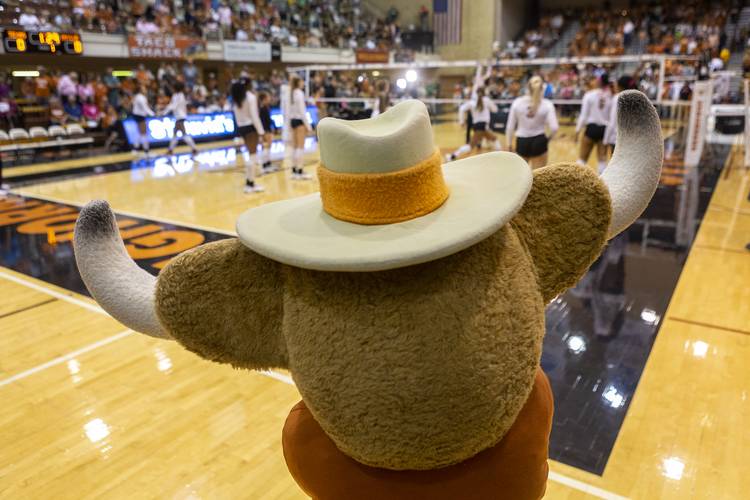 Former Nebraska outside hitter Capri Davis will transfer to Texas, the Longhorns said on Monday.

After spending the 2018 and 2019 seasons at Nebraska, Davis has two years of eligibility remaining. Davis appeared in 26 matches as a freshman. This season, she played nine times before taking a leave of absence from the Huskers.

The 6-1 Davis, who will enroll at Texas this spring, averaged 1.2 kills per set at Nebraska.

“She’s an explosive athlete from the state of Texas that we are thrilled to get into our gym,” UT coach Jerritt Elliott said in a press release announcing Davis’ signing. “We are very excited to welcome her to our family.”

This year, Texas went 23-4 but was upset in the third round of the NCAA Tournament. Six of UT’s expected returnees for the 2020 season started at least 10 times this season and libero Sydney Petersen was only a sophomore. All-American outside hitter Micaya White, however, is among the five seniors that UT needs to replace.

Sára Kousková is Czech Ladies Amateur Golfer of the Year