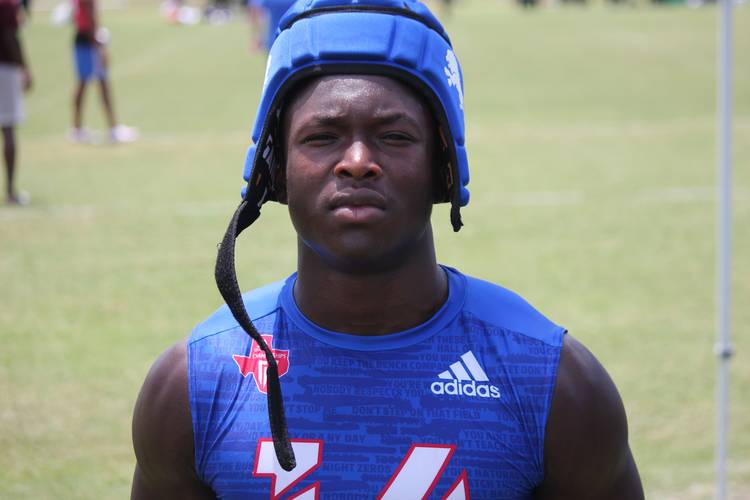 What he brings to Texas’ table: Crawford is fast. Like, real fast. He’ll be the favorite to win the 100-meter dash in the Class 6A state track meet. The Longhorns crave athleticism on defense and Crawford oozes with potential because of his speed and his 5-11, 200-pound frame. Texas also likes versatility when it comes to recruiting defensive backs; Crawford is the type of defensive back who can help on the outside, in the slot or even as a safety.

Crawford’s toughness earned him the honor of wearing No. 24 at John Tyler, an important number at the school since it was the one worn there by current head coach Ricklan Holmes. Texas is getting a competitive athlete who is still maturing as a football player.

Welcome to the family, Kitan Crawford! 🤘

He said it: “He played timid as a sophomore, and I’m not sure he really trusted his talent. He learned that he can’t afford to take days off and be ‘the guy.’” — Tyler John Tyler coach Ricklan Holmes