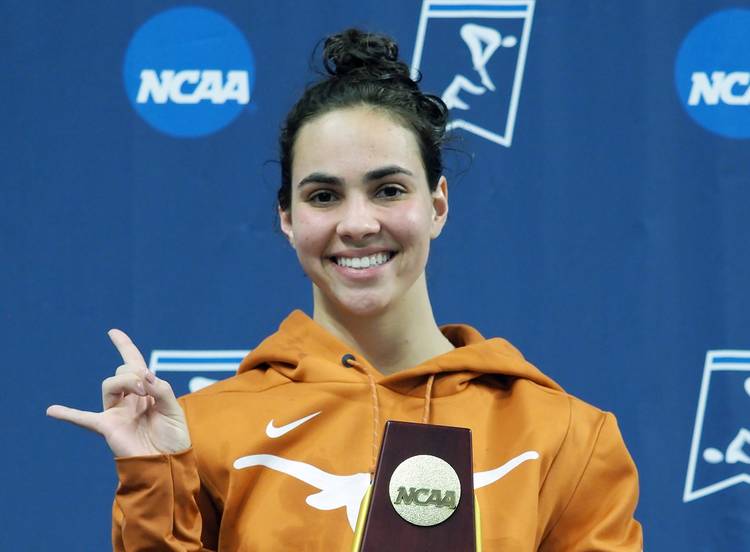 Murphy Bromberg won a national championship and qualified for the 2020 FINA Diving World Cup team at the USA Diving Winter Nationals in Minneapolis on Saturday.

Bromberg won the women’s 10-meter event and will compete for the United States at the FINA Diving World Cup in Tokyo in April as a result.

Bromberg scored 1,088.00 points and put on a consistent performance on the way to earning the title.

“I was really proud of my consistency the entire week,” Bromberg told USA Diving. “I think I missed one dive maybe for 50 points or so, and that’s a big improvement.”

The former Longhorn entered the final with a 42.35-point lead.

“It’s a little bit of a safety net, but I still felt as nervous as can be,” Bromberg said. “Whether it’s cumulative scoring or not, it’s all about getting your dives down to get a medal. You just try to do your best.”

The title is Bromberg’s fourth individual 10-meter national championship and ninth national title overall. She was a four-time All-American at UT and NCAA champion in the platform earlier this year.

On the men’s side of action, Texas senior Grayson Campbell finished in fourth place of the 3-meter springboard final. He scored 1,210.10 points.

Alison Gibson will compete in Sunday’s 3-meter springboard final. She sits in third place with 643.20 points. Earlier in the week the Texas senior took second place in the synchronized 3-meter springboard event. She partnered with Kyrsta Palmer to score 594.27 points.

Also competing in a final Sunday, Jordan Windle, Jacob Cornish and Andrew Harness will dive in the men’s platform final after qualifying Friday. Windle is in second place with Cornish in sixth and Harness in 13th. 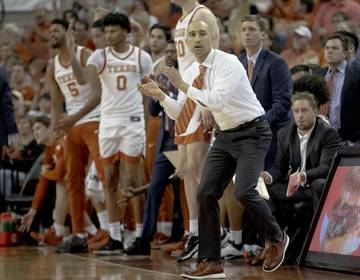