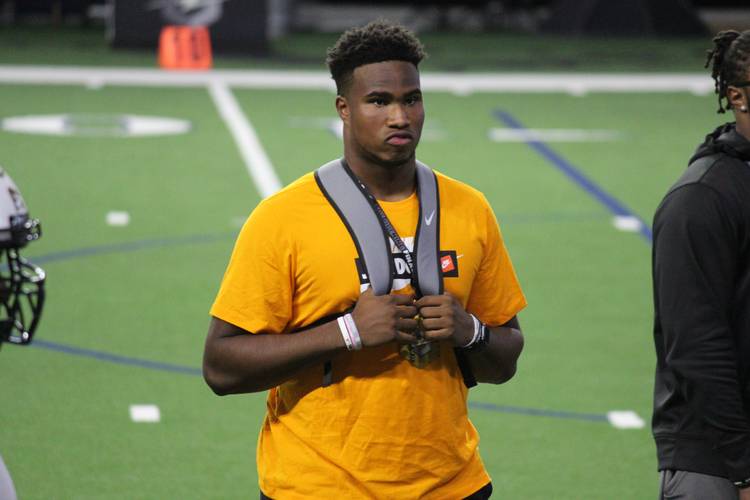 Texas’ coaching staff scored a recruiting victory over Texas A&M on Wednesday by landing the commitment of four-star defensive tackle Vernon Broughton. The Cypress Ridge product also took official visits to Ohio State and Arkansas. The Longhorns won out for the 6-5, 286-pound prospect who ranks No. 8 on the 2020 Fabulous 55. Broughton was a first-team all-district selection as a junior and one of two dozen Texas products at The Opening Finals in Frisco at the start of July.