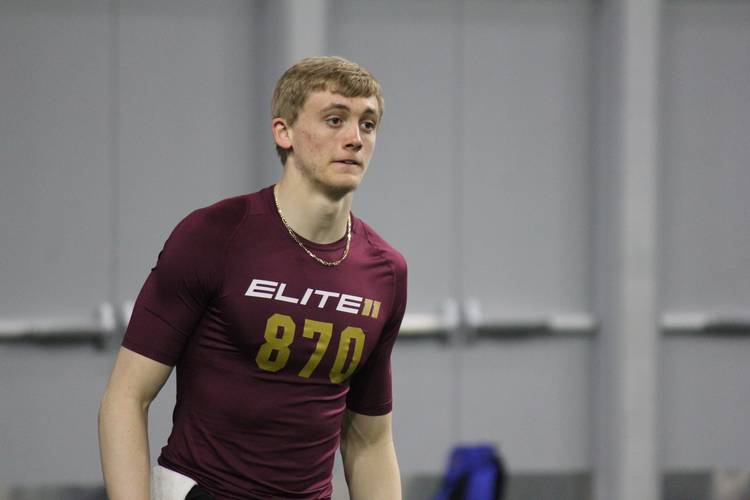 Texas landed its 2020 quarterback early in the cycle when Lake Travis four-star Hudson Card pledged to the Longhorns before his junior season. Texas A&M got its man a year later with the commitment of Longview four-star Haynes King. Both were among the top quarterback performers at The Opening Finals earlier this month in Frisco.

King led Longview to a Class 6A Division II state championship as a junior. He threw for 3,877 yards and 42 touchdowns to just four interceptions last season, adding 664 yards and eight touchdowns as a runner. King ranks No. 18 on the 2020 Fabulous 55. He’s the 16th commitment in Texas A&M’s 2020 class, which currently ranks ninth in the cycle.