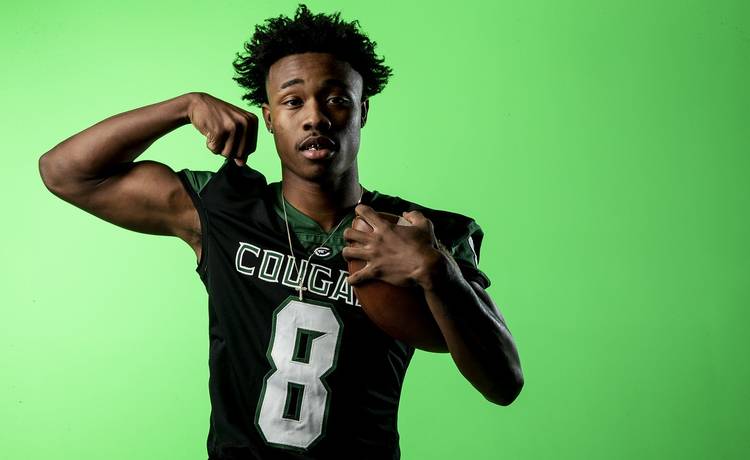 Turns out Texas wasn’t done adding to its 2020 recruiting class despite national signing day being nearly three months in the rear-view mirror. The Longhorns signed 19 players and a class that wound up ranking ninth in the nation and first in the Big 12.

That class was improved Friday afternoon when Jahdae Barron, a four-star cornerback out of Pflugerville Connally, announced his intention to enroll at Texas a month after being released from his national letter of intent to Baylor, which lost head coach Matt Rhule to the NFL following the early signing period. Barron was given his full release by Baylor and can play as a true freshman at Texas.

The Longhorns need youth at cornerback after signing just one prospect at the position in 2020. Barron is a 5-11, 175-pound cover corner who was avoided by opponents throughout his varsity career. He signed with Baylor back in December. Barron ranked 31st on the 2020 Fabulous 55.

Longhorn Confidential: Recruiting updates and predictions for Texas and the 2021 NFL draft