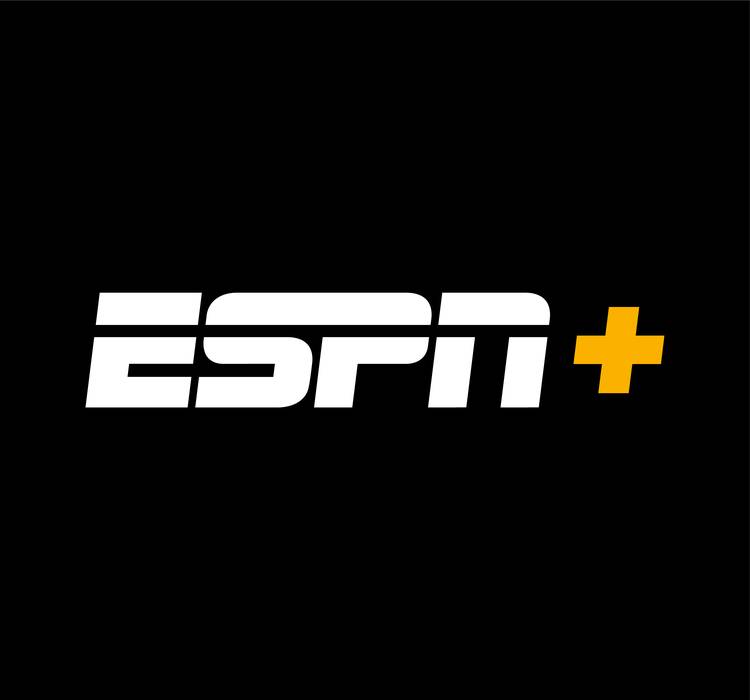 Big 12 Now on ESPN+ is part of a monthly subscription service offered by the sports network. Courtesy of ESPN.

The Longhorns and Cowboys’ game will be shown on ESPN’s digital subscription streaming platform, Big 12 Now on ESPN+.

Tipoff is 7 p.m. from Gallagher-Iba Arena. By then, fans will have to either pay $4.99 for the monthly subscription (and cancel anytime) or pay $49.99 for an annual subscription.

ESPN+ is available through ESPN.com and most connected platforms, like Apple TV, Roku, Amazon Fire TV, Xbox One or Chromecast.

It’s part of a new streaming package the Big 12 unveiled last year to expand the amount of broadcast content for schools without a broad third-tier TV package.

Texas has Longhorn Network, and Oklahoma has partnered with Fox Sports Southwest. ESPN+ was created for the league’s other eight schools to showcase their sports.

It’s expected the only way the Longhorns will appear on ESPN+ is as the visiting team at one of the other eight schools. For example, Texas’ only other game on ESPN+ this season is when UT plays at TCU on Jan. 29.

The majority of Texas’ remaining games this season will be played on ESPN’s traditional family of cable channels. Texas will play at Kansas State on Feb. 22 on a game broadcast by CBS.

Texas coach Shaka Smart said the league office has worked hard to give Big 12 teams great exposure. Big 12 officials pitched the idea of ESPN+ as “the wave of the future.”

“Young people are more and more consuming sports or other entertainment on the phones or other smart devices,” Smart said. “And that means they’re doing it less and less on TV or cable. As it was explained to us by the TV folks, in 10 years you’re going to want to be on this.”