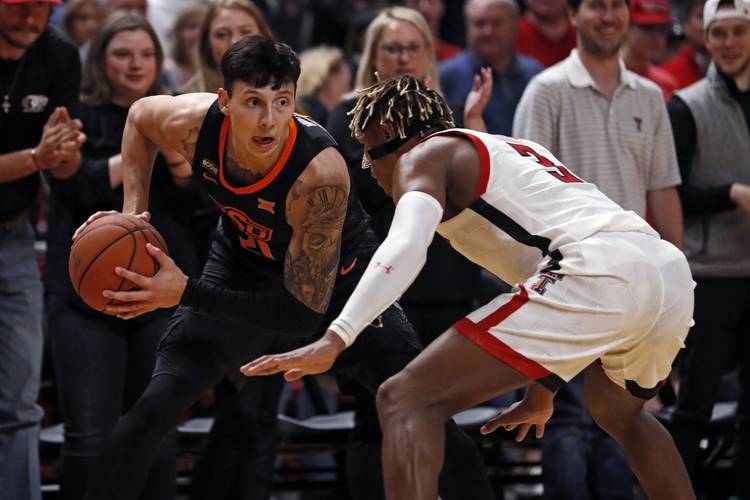 About the series: Texas leads the all-time series 51-44. The Horns are 5-3 over the Cowboys over the last four seasons.

About the Longhorns: Andrew Jones’ hot start fueled speculation he could be a key scorer throughout the season. Jones has scored 20 points twice and shooting 35.1% from 3-point range. But he had five points against Oklahoma and four points against Kansas State. He’s now a key portion of an opposing team’s scouting report. “Andrew wants to be good as much or more than any player I’ve ever coached and he wants to help his team,” coach Shaka Smart said. Former Texas star Kris Clack, UT’s first McDonald’s All-American, will have his jersey retired during ceremony Friday at his alma mater Anderson.

About the Cowboys: Like Texas, coach Mike Boynton’s club played a favorable non-conference schedule to string up victories early. Oklahoma State got off to a 7-0 start and beat Ole Miss in the process. Losses to Georgetown, Wichita State and Minnesota were speed bumps along the way. It’s a group of veterans, but Lindy Waters is the only senior averaging double figures. He’s also averaged 10 points in four games against the Horns. The Cowboys may be struggling offensively, but the team plays solid defense. OSU ranks 21st nationally in adjusted defensive efficiency, according to Kenpom’s analytics.