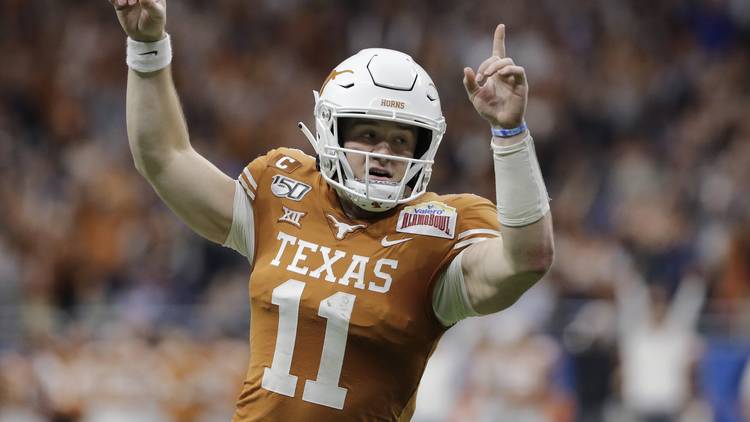 MLB.com columnist Richard Justice gives an inside at what’s going on with the Houston Astros after a signal-stealing scandal led to the firings of manager A.J. Hinch and GM Jeff Luhnow. Also, CBSSports.com columnist Dennis Dodd discusses where LSU ranks on the list of all-time greatest teams while examining where Texas stands on a national scale after its 7-5 regular season and Alamo Bowl win over Utah.