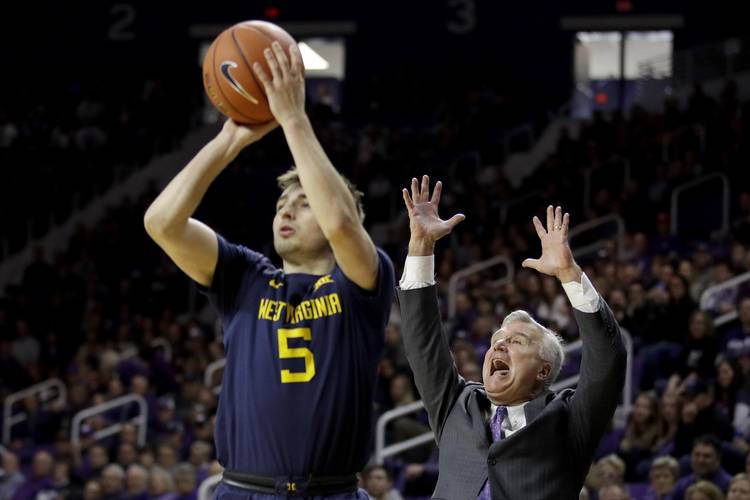 Texas at No. 12 West Virginia

About the series: Texas leads the all-time series 11-8. The two didn’t play on a regular basis until the Mountaineers joined the Big 12 in the 2012-13 season. Texas has won three straight.

About the Longhorns: Matt Coleman III had a simple message when asked about West Virginia. “It should be a sense of urgency,” he said. The Longhorns can ill afford to fall back into a two-game hole in the Big 12 standings. Gerald Liddell was one of the unsung standouts from Saturday’s loss to Kansas. He had five points and two assists in nine minutes. Liddell also threw what appeared to be a no-look pass to Jericho Sims for a dunk. “He probably saw me,” Sims said. Liddell lost his spot in the starting lineup in late December and did not play in the two games prior. After Monday, Texas has the rest of the week off before next Saturday’s home game against LSU as part of the Big 12/SEC Challenge.

About the Mountaineers: A lot of West Virginia fans, and maybe even coach Bob Huggins himself, have to be scratching their heads about this team’s recent performances. WVU blew out TCU by 32 points. Then, Huggins’ club turned around and lost to Kansas State by 16 on Saturday. “We weren’t ready,” Huggins said on his post-game radio show afterward. “We weren’t ready yesterday and we weren’t ready today.” WVU did a terrific job keeping 3-point shooters in check in previous games. But K-State was 9-for-18 from 3-point range. Oscar Tshiebwe and Derek Culver are the Big 12’s top two rebounders. Both are averaging at least 9.3 boards per game. This is not one of Huggins’ more disciplined teams, though. WVU turns it over a league-high 15.4 times per game.