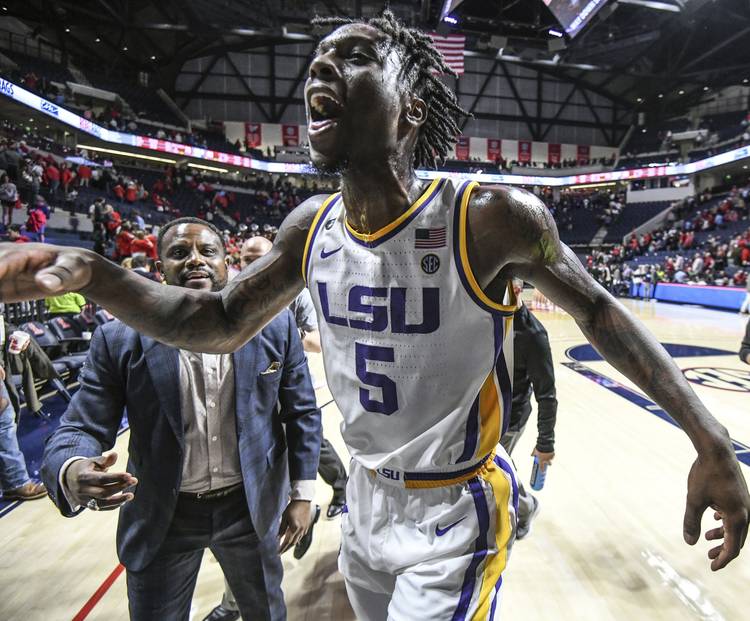 About the series: LSU holds the all-time series lead 19-11. The two programs have not played each other since Texas upset No. 9 LSU 76-75 in overtime at the Toyota Center in Houston on Dec. 10, 2006. Before that game, the Tigers had won 10 of the previous 12 meetings.

About the Longhorns: Coach Shaka Smart said forward Gerald Liddell tried to fight through back pain last season but it persisted. Liddell recently had an MRI that showed a stress reaction, Smart said, and the 6-foot-8 sophomore was ordered to rest. It’s unclear how long he’ll be out. Also, starting forward Kamaka Hepa will miss LSU with an ankle injury suffered this week. With Liddell and Hepa both out, that leaves a huge void at the power forward spot. Jones could start, but he should at least get significant playing time. Jones has flashed tremendous athletic ability but also a propensity to get into foul problems with a bulldozer style. Texas is 3-0 at home in the Big 12/SEC Challenge. But the Horns are also 0-3 on the road.

About the Tigers: The school’s football team became a national sensation this season. But the men’s basketball team has toiled out of the spotlight. LSU started 22nd in the preseason AP Top 25 poll, fell one notch the first week and hasn’t been back in the poll since. With SEC play underway, LSU has already registered road wins at Tennessee, Texas A&M and Ole Miss. Skylar Mays is among the top 10 scorers in the league, and Emmitt Williams is tied for 15th. Coach Will Wade’s club runs a solid offensive scheme designed to get high-percentage shots. That’s a huge reason why LSU ranks second in the SEC in scoring (80.2). Texas’ best bet is to make LSU shoot from beyond the arc. The Tigers rank eighth in the SEC in 3-point shooting (31.2%)