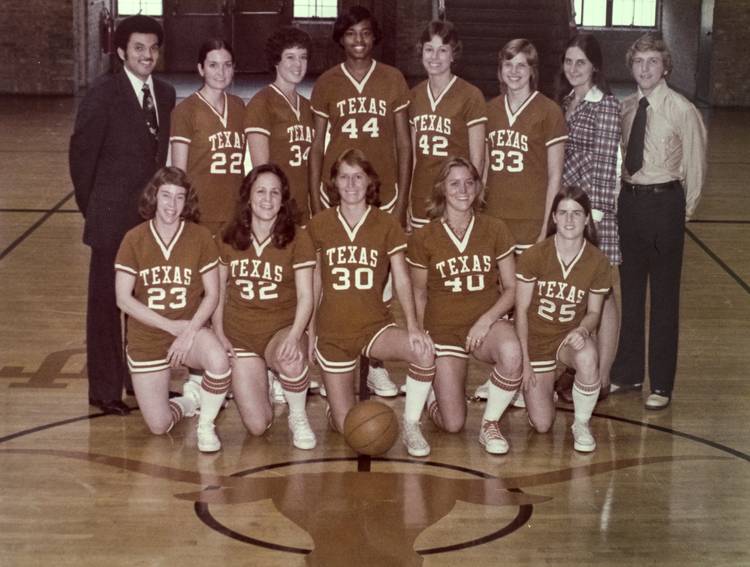 Throughout Black History Month, the American-Statesman will take a daily look at the black athletes and coaches who have had a lasting impact in Texas’ athletic department. Today, we are writing about basketball coach Rodney Page.

It took until the 2014 season for Texas’ football team to hire its first black head coach. The men’s basketball program at the school wasn’t led by a black coach until 2015. And while Charlie Strong and Shaka Smart have both claimed a spot in the history books, it is Page who is the forefather of black coaches at Texas.

In addition to being the Longhorns’ first black head coach in any sport, Page was also the inaugural coach of the women’s basketball team at UT. Page went 38-17 over Texas’ first two varsity seasons. Page also led UT through a season in which it played a club schedule.

Page was replaced by Jody Conradt after leading Texas to a 21-7 record during the 1975-76 season. He told the American-Statesman in 2016 that he was fired because Donna Lopiano, who was the women’s athletics director at the time, wanted to hire someone who could coach both basketball and volleyball.

Page was just 24 years old when Texas began playing basketball in 1973. After his firing, Page spent nearly 30 more years as an educator before he retired from the Round Rock school district in 2004.  Page and the basketball program he once coached remained estranged for four decades before Texas honored him at a game in 2016.