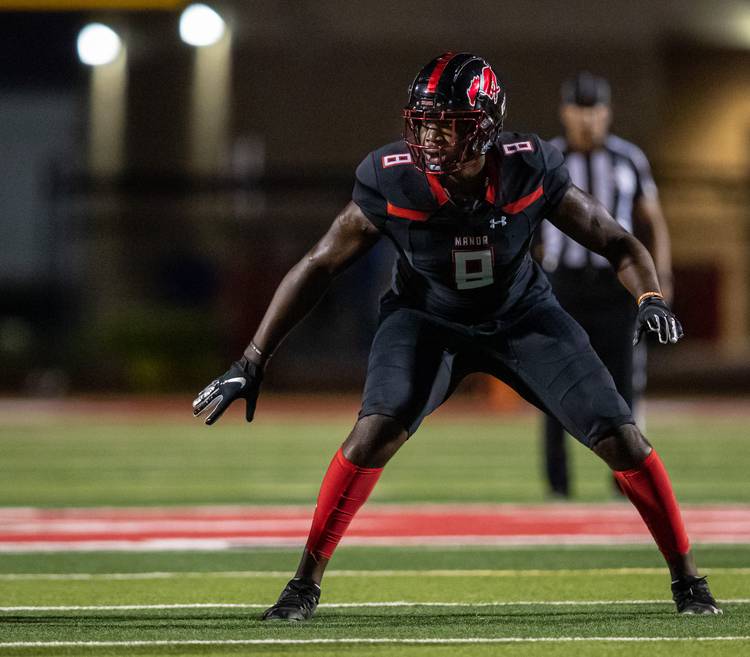 The hiring of Chris Ash and a move to a four-man front wasn’t enough for Texas to earn back the commitment of Manor defensive end Princely Umanmielen. The four-star pledged to Texas back in the summer before backing off in October over concerns about the defensive scheme and his future role in burnt orange. Other schools pounced on the opportunity for Umanmielen’s signature. A late push by Texas wasn’t enough for Tom Herman’s program to add Umanmielen. Auburn and Baylor were other finalists for the defensive lineman.