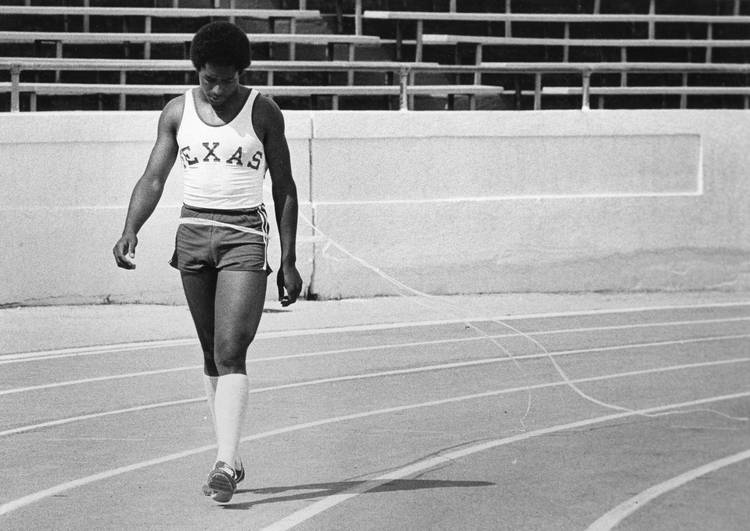 Throughout Black History Month, the American-Statesman will take a daily look at the black athletes who have had a lasting impact in Texas’ athletic department. Today, we are writing about two-sport star Johnny “Lam” Jones.

Already a Lampasas legend due to his performance at the state track meet in 1976, Jones also had a historic run at Texas. From 1976-79, Jones was a letterman on the football team and he was twice named an All-American receiver. Jones’ 198 receiving yards in a 1979 win over Baylor was a school record for eight years. That total is now the fourth-best effort in the UT record books and Jones’ 14 career touchdown catches rank 12th. Jones is responsible for one of UT’s four 100-yard kickoff returns.

Jones also starred on the track at Texas. He owned the school’s outdoor record in the 100-meter dash (10.14 seconds) for 27 years and his 20.40-second run in the 200 meters was the UT standard for a decade. Before he got to Texas, Jones won a gold medal at the 1976 Olympics with the United States’ 400-meter relay team.

Jones was selected by the New York Jets with the second pick in the 1980 NFL Draft. He went onto catch 138 footballs over five seasons in the NFL. Jones, 60, passed away in 2019 after a lengthy battle with multiple myeloma. 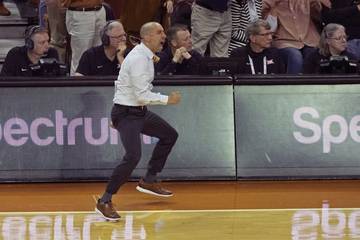