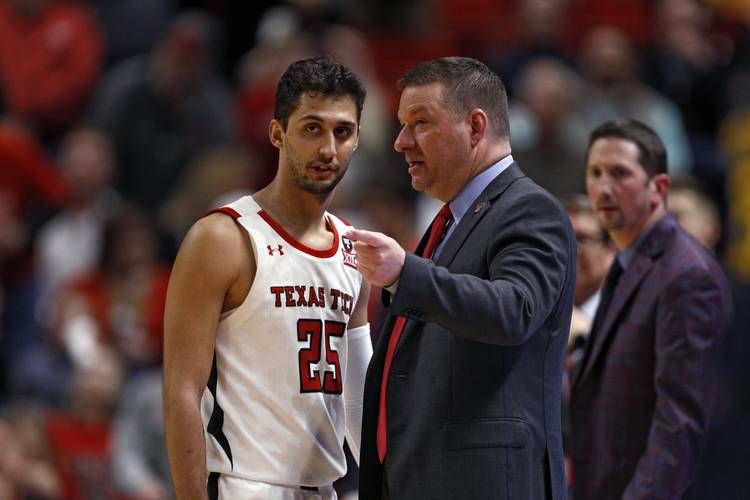 About the series: Texas holds the all-time series lead 86-60. However, the Red Raiders have been making some headway the last few seasons, winning four straight. Texas is 41-11 in the series since the two schools joined the Big 12 for the 1996-97 season.

About the Longhorns: Smart had no update on injured F Gerald Liddell (back). However, F Kamaka Hepa (high ankle sprain) visited the doctor this week and was expected to try and practice Friday. That practice will determine whether Hepa can play Saturday. “It’s mostly about his (pain) tolerance,” Smart said. At least the Horns have two home games Saturday and Monday. They’re happy to be away from planes for a few days after a mishap last Monday in Kansas. A fueling issue kept UT’s charter plane from leaving Topeka, Kan., after losing to the Jayhawks. Coaches and players went back to Lawrence, split into two hotels because of space issues and flew home from Kansas City the next day.

About the Red Raiders: Much like the Horns, Beard’s club has been going back and forth in the win-loss columns in Big 12 play. Tech is coming off a win Tuesday against Oklahoma in which Holyfield matched his season high with 21 points. He had 19 the previous game against Kansas. “He really works hard on his craft,” Beard told reporters afterward. “It is good to see him out there playing confident.” Edwards had his fifth game of the year where he hit at least three 3-pointers. Kevin McCullar had seven rebounds in his first game back after missing the last two with a concussion. Tech is currently fourth in the league standings, just one game behind third-place West Virginia.