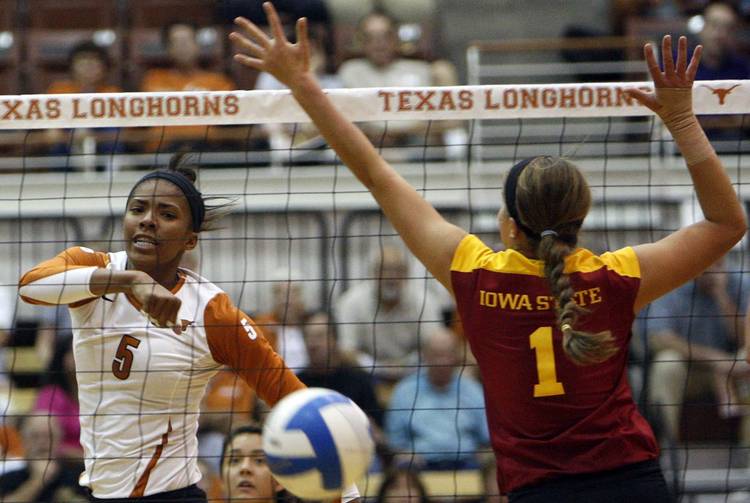 Throughout Black History Month, the American-Statesman will take a daily look at the black athletes who have had a lasting impact in Texas’ athletic department. Today, we are writing about volleyball player Rachael Adams.

Adams is still UT’s all-time leader in hitting percentage. In addition to that .431 success rate, Adams averaged 2.12 kills and 1.04 blocks per set.

In 2016, Adams became the third Longhorn to play volleyball for the United States in the Olympics. She scored 84 points and won a bronze medal at the Rio Olympics. Adams and Chiaka Ogbogu, who is also a former UT middle blocker, are both in contention for spots on the roster that Team USA will take to the Tokyo Games this summer.