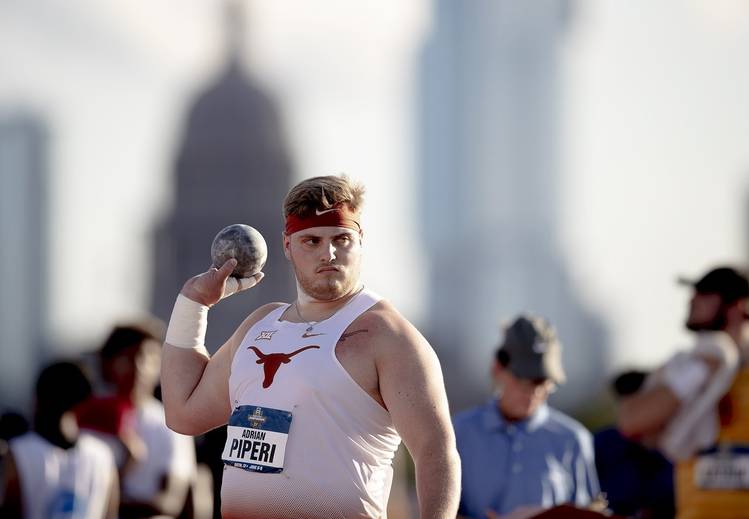 The Longhorns’ track and field squad split for a trio of competitions starting Friday, posting high national marks in one of them.

The majority of action happened at the Tiger Paw Invitational in Clemson, S.C.

Kynnedy Flannel finished the women’s 200 meters in 22.93 seconds for third place and the No. 4 time in the nation this season. Julien Alfred posted the sixth best time in the NCAA this season with her personal best 22.99 to take fourth place.

O’Brien Wasome posted a mark of 54 feet, 4 inches in the triple jump to record his season best. He’s got the third best NCAA mark in the event this season.

Piperi leads the nation with his shot put mark of 68-4 1/4. His first attempt was also good enough to lead the nation at 67-9 1/2. Piperi’s best effort came on his fifth attempt.

Jones posted a time of 45.78 in the men’s 400 meters for the second best time in the NCAA this season.

Burt recorded a personal best 7.67 in the 60-meter hurdles to move to No. 6 in the nation this season.

Also at Clemson on Friday, Elena Bruckner took second place in the shot put with a mark of 53-4 1/4.

Kennedy Simon took fourth in the 400 meters while Olivia Buntin posted the fourth-best mark in the pole vault. 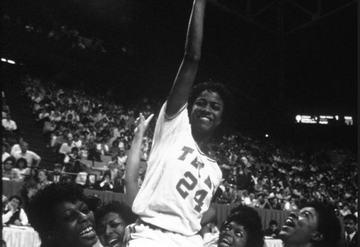